Link Between Autism and Mercury Toxicity 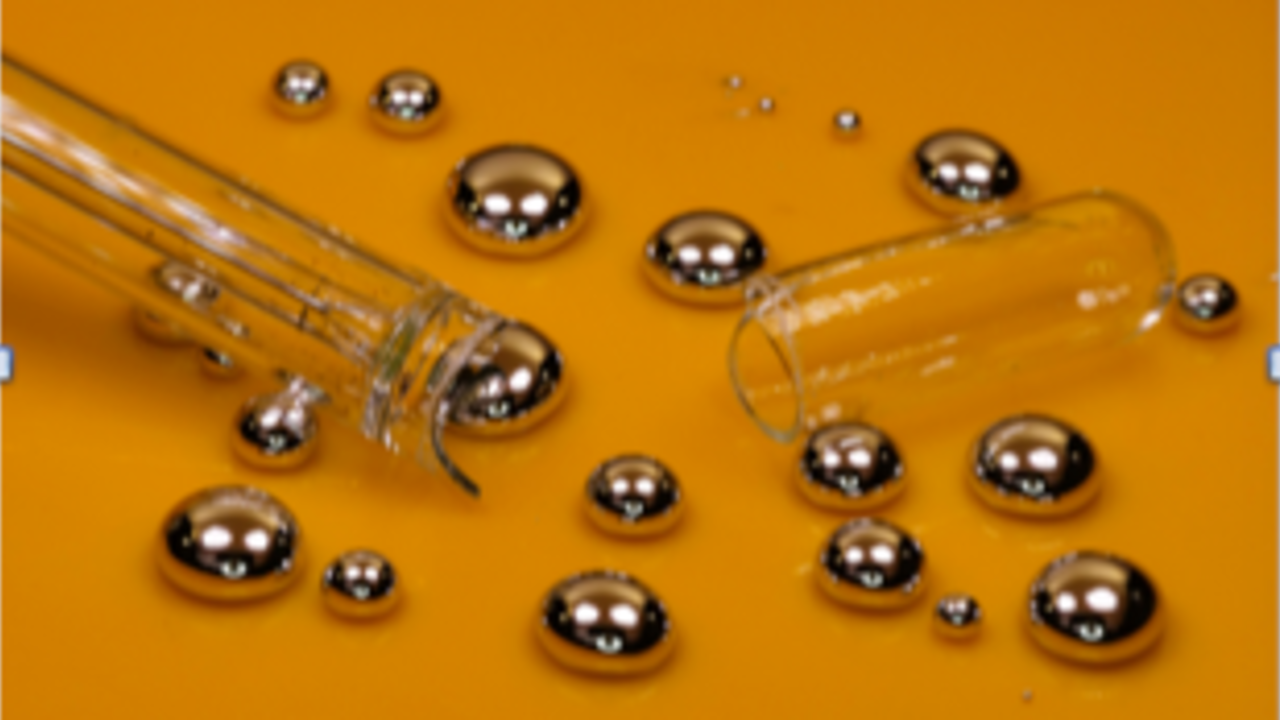 One of the most frustrating things for parents of children with Autism Spectrum Disorder is the lack of knowledge we have about the causes of ASD.

Autism awareness organizations have done an exceptional job raising awareness in the general population about autism, including what it is, what is isn’t, and how it affects children differently. As a result, there has been a greater demand for scientists to carry out significantly more research related to the causes of ASD, and how it impacts children so that they can live their best lives – their strengths emphasized, and their less-strong points understood and supported.

In this article, I will review what the research has shown regarding the mercury-ASD connection.

What is Mercury and Where Can We Find It?

Mercury is a metal that is liquid at room temperature. It is found naturally in deposits in the earth, but it is rarely found in pure form in nature. It is used mainly to make scientific instruments like thermometers and barometers and in fluorescent lightbulbs. Because mercury is very toxic, its use in these products will be phased out by 2020 (1).

Does Our Body Need Mercury?

Nutritionists are aware of the role of several minerals (which are refined to produce metals) in our body to have a healthy nutritional status. For example, we need iron for healthy blood circulation, and copper in small amounts for the proper growth and development of organs, tissues, and bones (2, 3).

Mercury, however, has no known biological role in living organisms, but it is found in small amounts in all the foods we eat and in the environment (1).

The Research: The Link Between Mercury and ASD

A study published in 2007 by researchers at the Institute for Chronic Illnesses and the Genetic Centers of America looked at what are called “biomarkers” of mercury toxicity in two groups of patients diagnosed with ASD in France and in the United States (4). Biomarkers are substances found in the body that can be collected and measured and are indicative of a phenomenon. In this case, the “phenomenon” is environmental exposure to mercury (5).

The researchers found that patients with ASD had significant elevations in mercury biomarkers, which is indicative of mercury poisoning. Mercury poisoning is toxic to the brain (6). This is particularly dangerous for the child in utero and early in life because it can pose problems to brain and physical development. The researchers concluded that, based on their study, patients with ASD are especially susceptible to mercury toxicity. This has to do with a defect in the metabolism of heavy metals in children with ASD, making them more vulnerable to toxicity (7).

Once mercury toxicity is detected, it can be neutralized by way of chelation. The researchers encourage health professionals to test for mercury poisoning to neutralize the toxic chemicals before damage or further damage, can take place.

Maternal Exposure to Mercury and ASD

Another group of researchers, in a study published in 2009, looked at the influence of maternal exposure to mercury on the risk of ASD in children (8). They found that pregnant women who had six or more fillings teeth fillings made of 50% mercury were 3.2 times more likely to have children with severe autism than women who had five or fewer 50% mercury dental fillings. The researchers recommended that dentists revise their dental filling policy for women of reproductive age.

While individual studies help to give an idea of what relationships there are between mercury exposure and people with ASD, systematic reviews help to give a more complete picture of what researchers are concluding. A 2016 review of studies published between 1999 to 2016, researchers found that 74% of the studies suggested that mercury is, indeed, a risk factor for ASD, both directly and indirectly (9). In other words, evidence indicates that mercury exposure may cause ASD, and/or worsen development of ASD.

How Does Mercury Get into Our Body?

Our daily intake is less than 0.3 grams in a lifetime, which is 0.01 milligrams daily. Our body can take in this amount easily with no health repercussions. In higher doses, or in the form of methylmercury, it is very dangerous for human health.

Fish and shellfish are important for our health, especially because they deliver important amounts of Omega-3 fatty acids and essential micronutrients. All fish contain trace amounts of mercury, and most contain trace amounts that do not pose any health risks (10). However, larger fish and fish that live longer, like shark, swordfish, king mackerel, tilefish, or albacore tuna, have significantly higher levels of mercury than most.

Another potential source of mercury is unregulated tap water. Mercury is considered a primary drinking water contaminant by the EPA, and water sources are consistently monitored to make sure its mercury levels, in addition to levels of almost one-hundred other contaminants, are in check (11, 12). Mercury contamination in water is very rare, but if you are worried about mercury in your water, you can purchase at-home mercury test kits.

As mentioned previously, women who are pregnant and lactating, and women who may become pregnant are particularly vulnerable to too much mercury in the diet and environment.

Research shows that there is, indeed a relationship between exposure to mercury and the risk of ASD, especially during key developmental years. An initial exposure may trigger developmental issues, like autism, but the weakened ability to metabolize mercury and other heavy metals may increase the risk of mercury toxicity.

To prevent the risk of over-exposure to mercury you can avoid eating large fish, like the ones mentioned above, and limit your fish consumption to two- 6 oz. servings a week. You can also make sure that your water source is free of mercury, request that your dentist not use fillings containing mercury, and avoid handling old electronics and lightbulbs that may contain mercury.