The Benefits of Omega 3 Supplementation for Mental and Neurocognitive Health 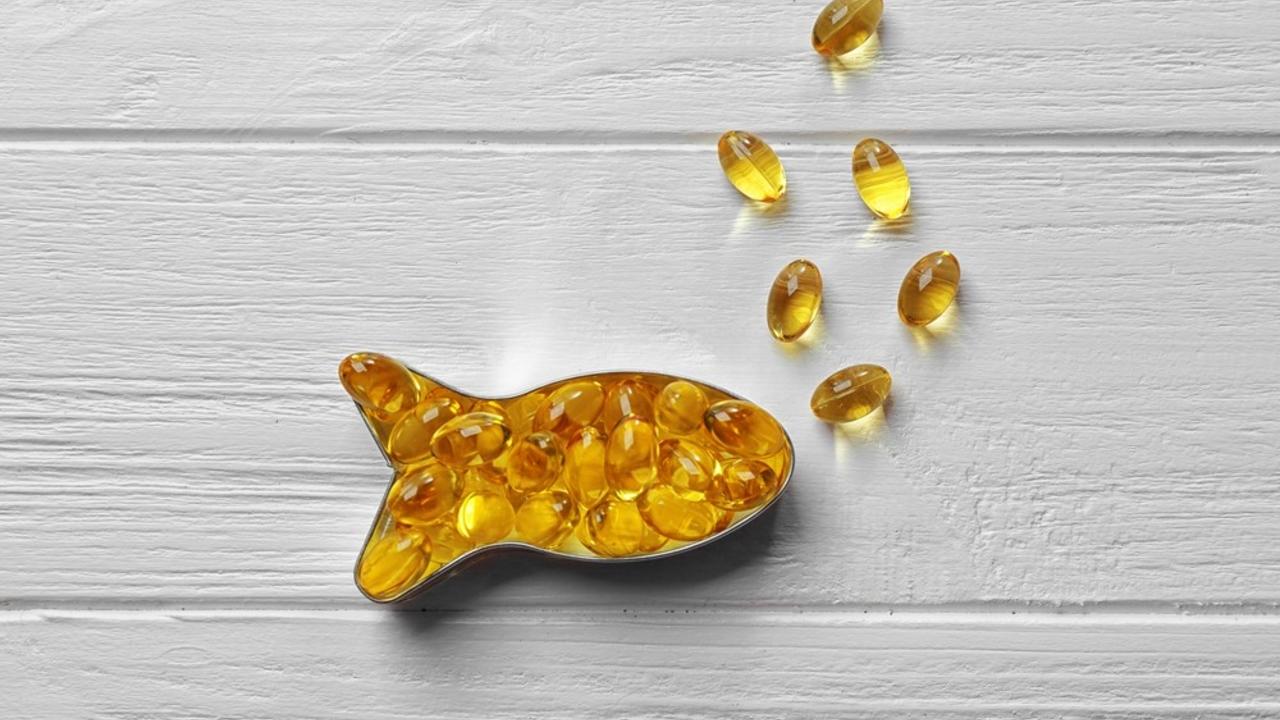 For instance, omega-3 supplements boost the production of dopamine, which is an important chemical in the brain. Dopamine plays a role in memory, learning, attention, and emotions, and it also helps target hyperactivity [2].

Low levels of omega-3 fatty acids are even linked to an increased risk of developing various psychiatric disorders [1]. This means that omega-3 supplements are a good alternative for improving mental health [2].

One study involved three months of omega-3 supplementation for a group of children with behavior, psychosocial, and learning difficulties. The children in the study demonstrated improvements in spelling, reading, behavior and demonstrated enhanced language development after consistently taking the supplements [2].

Omega-3 fatty acids were subsequently described as beneficial nutrients that help address behavioral (e.g., hyperactivity) and educational problems. For children with developmental and emotional difficulties, omega-3 supplementation has been shown to target lethargy and enhance their use of gestures [3, 4].

In addition to targeting certain chemicals in the brain that improve mental performance and behavior, omega-3 fatty acids appear to be useful due to their ability to target inflammation of the nerves in the brain.

This is important as inflammation has been shown to contribute to certain psychiatric conditions and neurocognitive decline [5]. Omega-3 supplementation combats this type of inflammation and in doing so, improves brain health [6-9]. Therefore, maintaining healthy levels of omega-3 in the brain is vital toward preventing and addressing mental health issues.

Food Allergy vs Food Sensitivities/Intolerances. What's the Difference?
What is "Leaky Gut" and Could it be the Cause of Your Child's Symptoms?
Covid-19 Immune System Support for ASD and ADHD
Close